Interview -- Life After The Crown

☝🎧🎙 My guest today was @MissGeorgiaUSA #2017 and was featured on season 8 of @nbcthevoice. She had 2 songs appear on the #Billboard Hot Christian Songs chart and in her year following he appearance on #thevoice, she performed in festivals around #Georgia with a four-piece country-rock band playing covers of some popular songs. In high school she was an incredible athlete, listen to this: her #basketball team won 2 state championships, her #volleyball team won a state championship and she was voted #MVP of her team her senior year. And if that’s not enough, her #softball team also won a state title and the national championship in 2012.

The Georgia State House of Representatives and the Georgia Senate added resolutions to recognize her achievements….so I would call her a winner, in so many different respects…welcome @DeannaJohnson23 to the podcast!

In This Episode, You Will Learn: 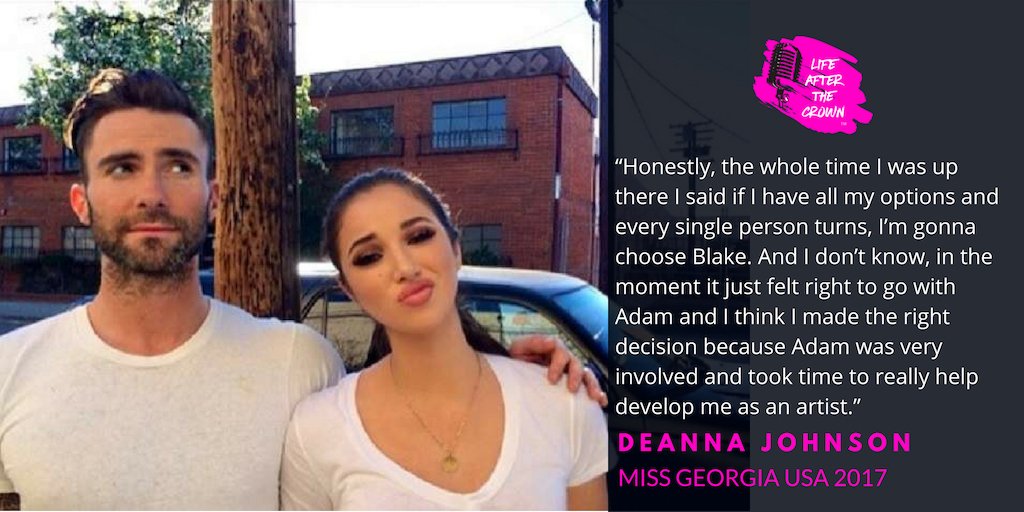 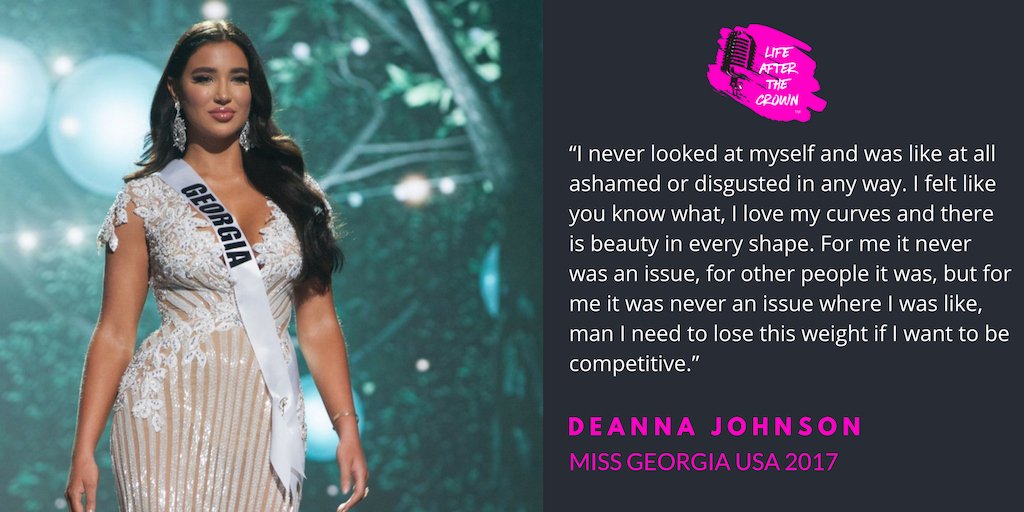